With street football, the KNVB wants to inspire as many children as possible to kick a ball. As partner of the KNVB it was our joint task to encourage as many young people, between 8 and 15 years old, as possible and to inspire them to play football more often. We wanted to welcome at least 2,000 children during the KNVB Street Football Games on July 1.

The target audience must be addressed in the most natural way possible. It must feel raw, natural and genuine. Within the immensely popular platform Youtube we created new street football heroes on Youtube, called: the Street Lions. With hard skills and unique personalities, young people were bound to the adventures of the Street Lions. In collaboration with YouTube influencers, such as Séan Garnier, Luckygraaf and Hetgames, several original concepts were created. Viewers were able to enjoy street football at the highest level.

The powerful storytelling around the Street Lions was used to bring under the attention of the target audience. The Street Lions visited influencers and created unique street football content as promotion for the event. This resulted in a gigantic reach and a fantastic, successful event! 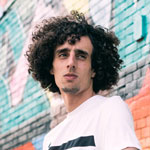 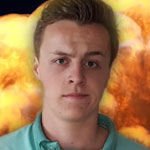 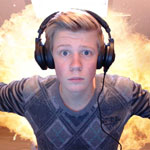 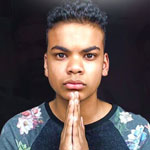 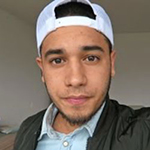 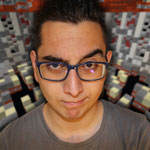 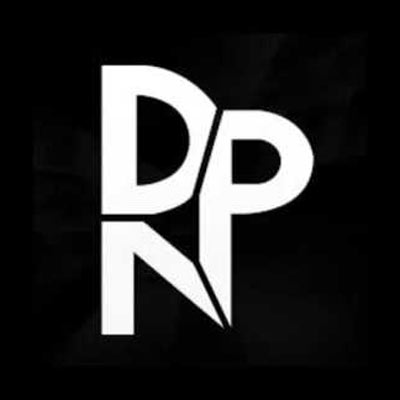 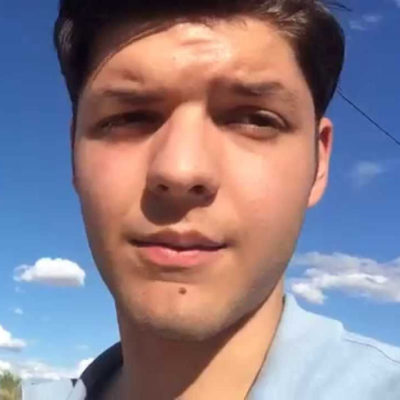 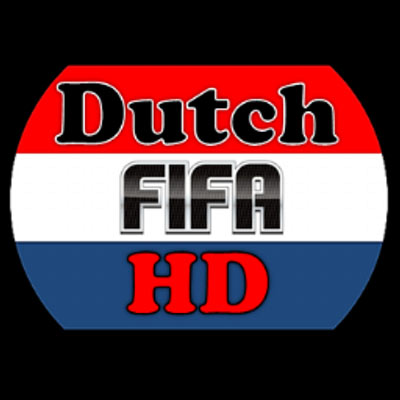