Nasser owes his name to his brother, the street football legend Mo El Jackson. His movements were as imitable as those of Michael Jackson. Nasser is the talented successor of his brother.

During his shows he combines his creativity with speed which creates WOOOW moments.

Nasser does not focus on one discipline. He knows his way around. Nasser is always committed to a positive vibe during an event. Spectacle guaranteed! 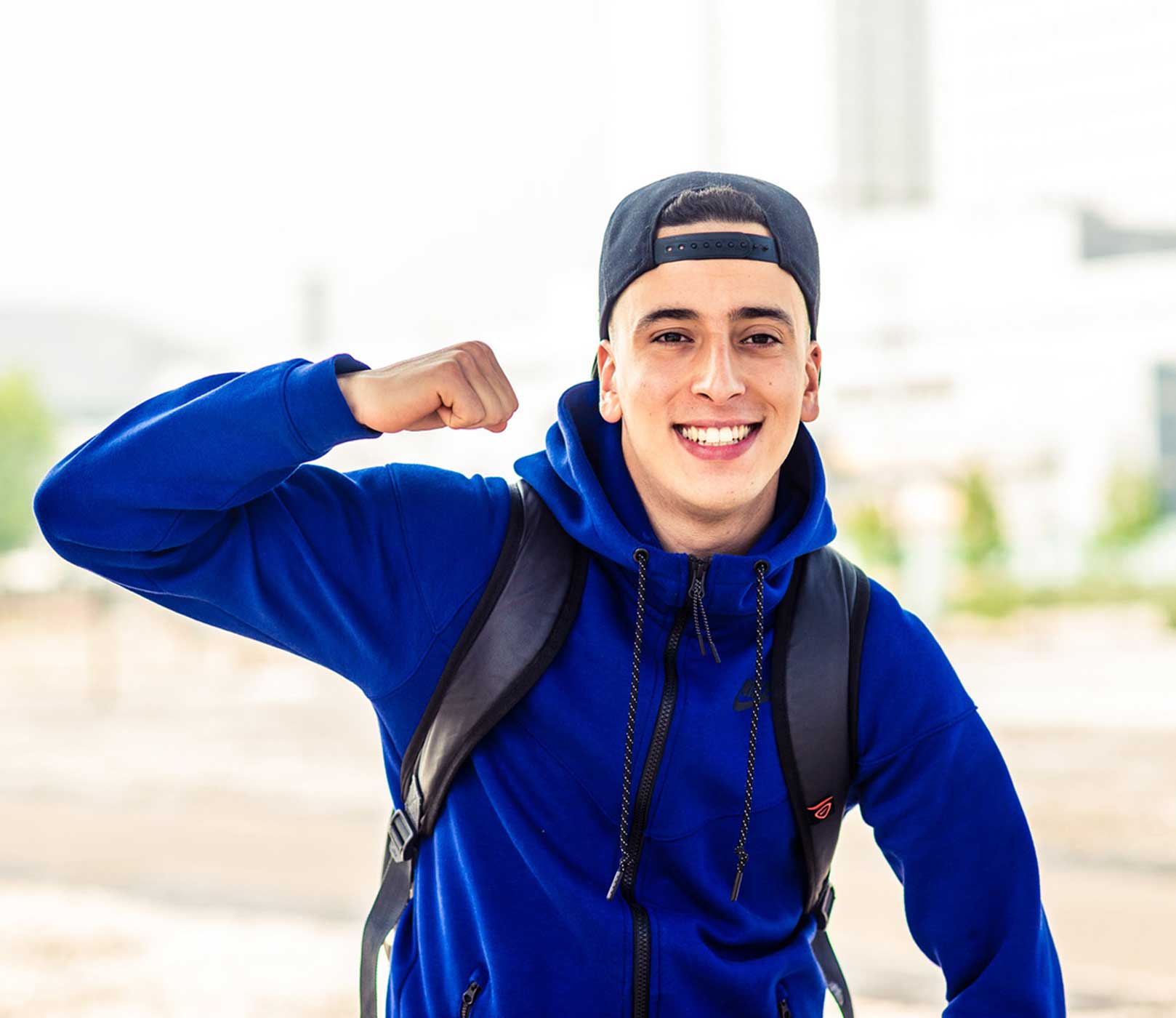