A great challenge was entrusted to Dr. WOOOW! in the summer of 2016, the biggest national street football event was renamed in a unique street football festival. A prominent location in the heart of Rotterdam, Schouwburgplein, was transformed in the place to be for every street football player.

Several shows were performed by the KNVB Street football ambassadors, dancers, freerunners and rappers. In addition, young people could follow workshops and participate in various street football games. A game of panna in the panna cage, smartgoals, hole shoots, power tower and much more. There were also other activities such as Fifa, the official Dutch championship Panna, Dutch championship Freestyle and meet & greats with famous youtubers.

It became a fantastic day when more than 5,000 visitors enjoyed the street football festival. The icing on the whipped cream was the presence of youtuber Hetgames, which was very popular during the signing sessions. His video of the event has now been viewed more than 310,000 times, which entails a huge awareness for the KNVB Street football Games. 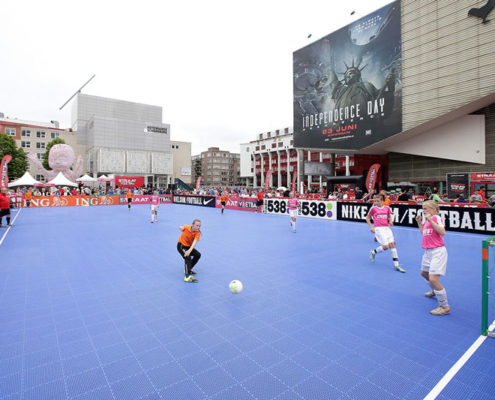 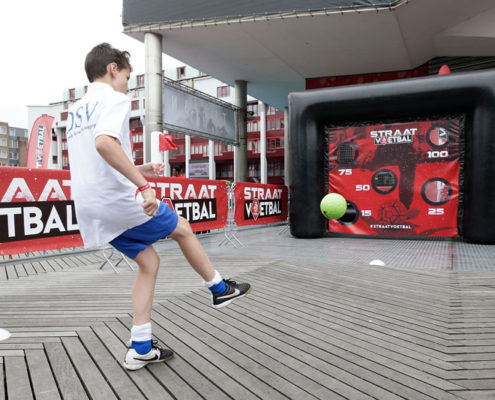 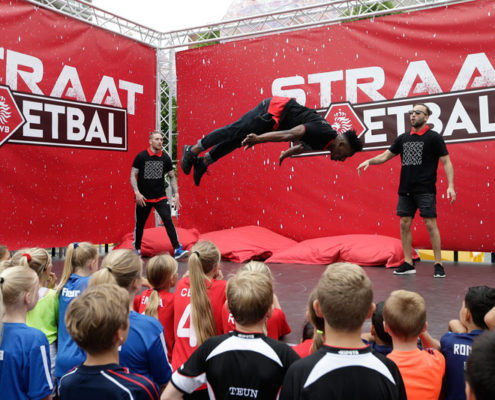 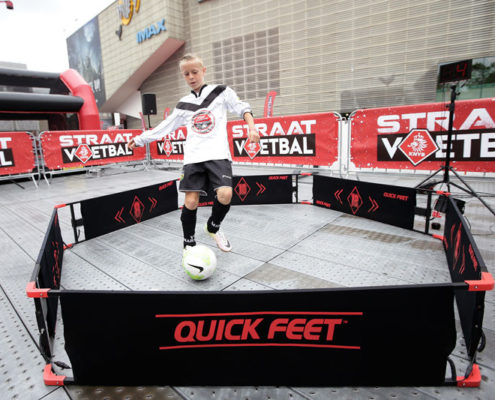 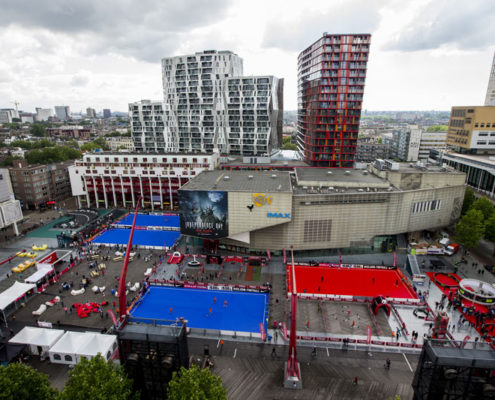 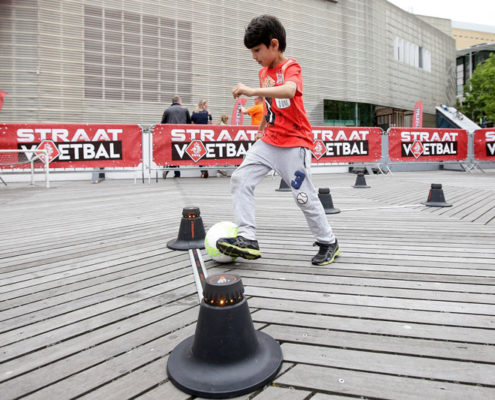 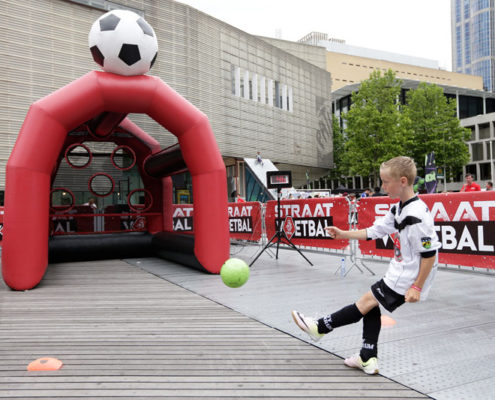 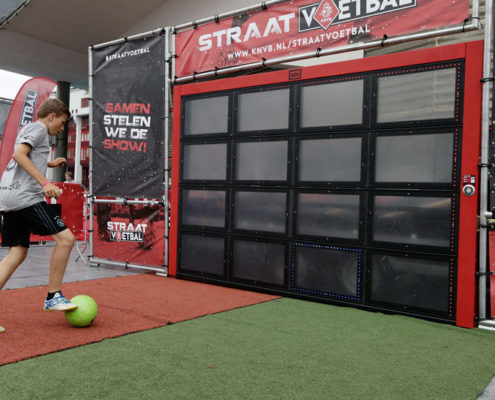 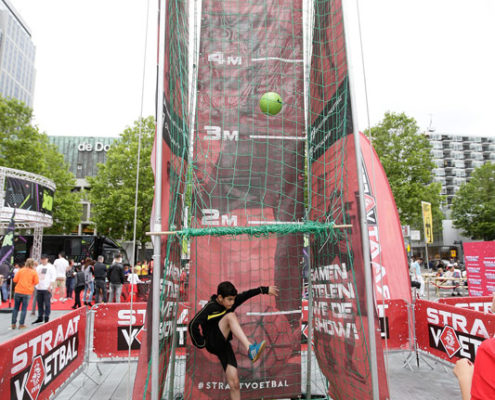 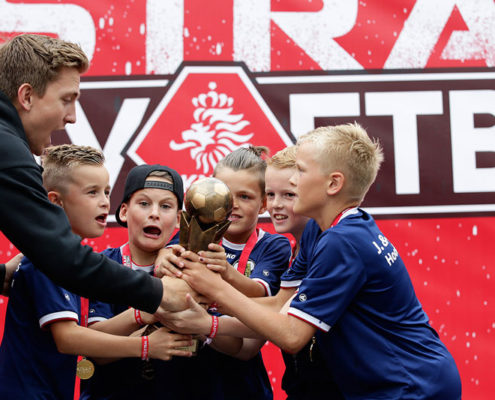 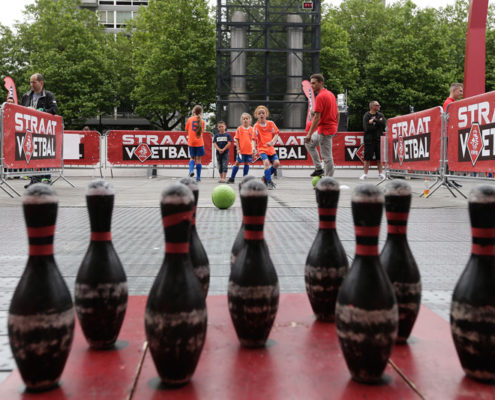 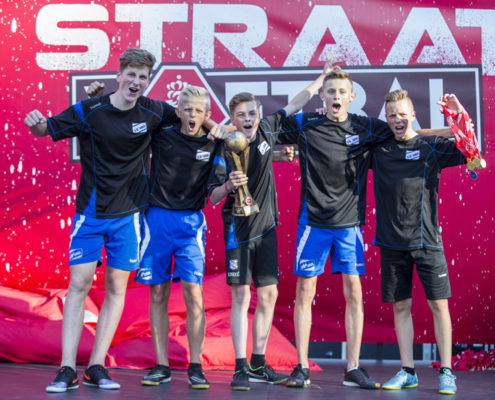 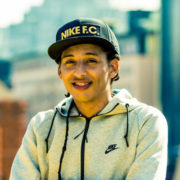 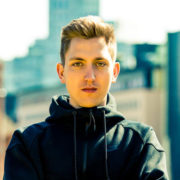 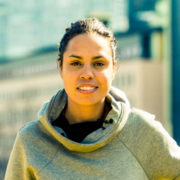 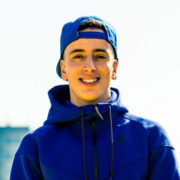 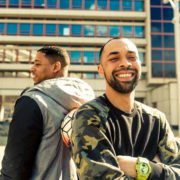 Bridging the gap
Scroll to top