In 2016 Aktiesport restarted after the bankruptcy under the new owner JD. This was accompanied by a fresh, new look at the branding and marketing.  The image of Aktiesport became cool, streetwise and urban. In this process, Dr. WOOOW! has been involved as a consultant in the field of urban marketing and positioning. The concrete assignment to Dr. WOOOW! was to create online awareness for the new look and mission of Aktiesport: we own football on and off the pitch.

The boys were asked to produce content every month, with Instagram as most important channel. The boys did several street football challenges like racing against a racing car on a real circuit, and playing football with fire in the background! The innovative content resulted in a strong growth in the number of followers and in the interaction with the brand Aktiesport. The young urban street footballers as the face of the brand changed the image of Aktiesport. Aktiesport became cool again and is a place that guarantees awesome clubwear and the best (street) football shoes. To increase the reach of the campaign, we worked with a large network of influencers on Instagram who perfectly fit into the story line of Aktiesport and street football. 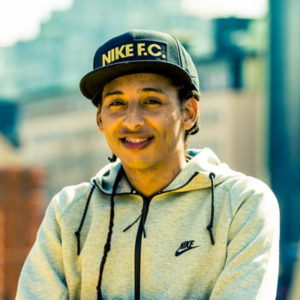 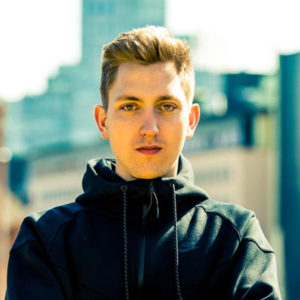 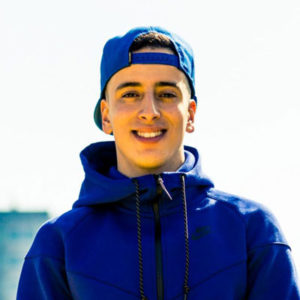 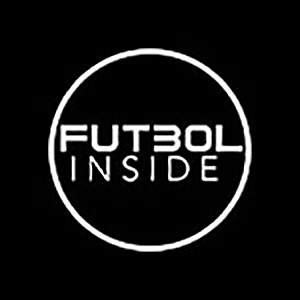 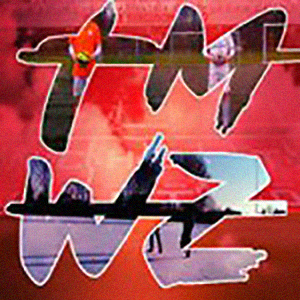 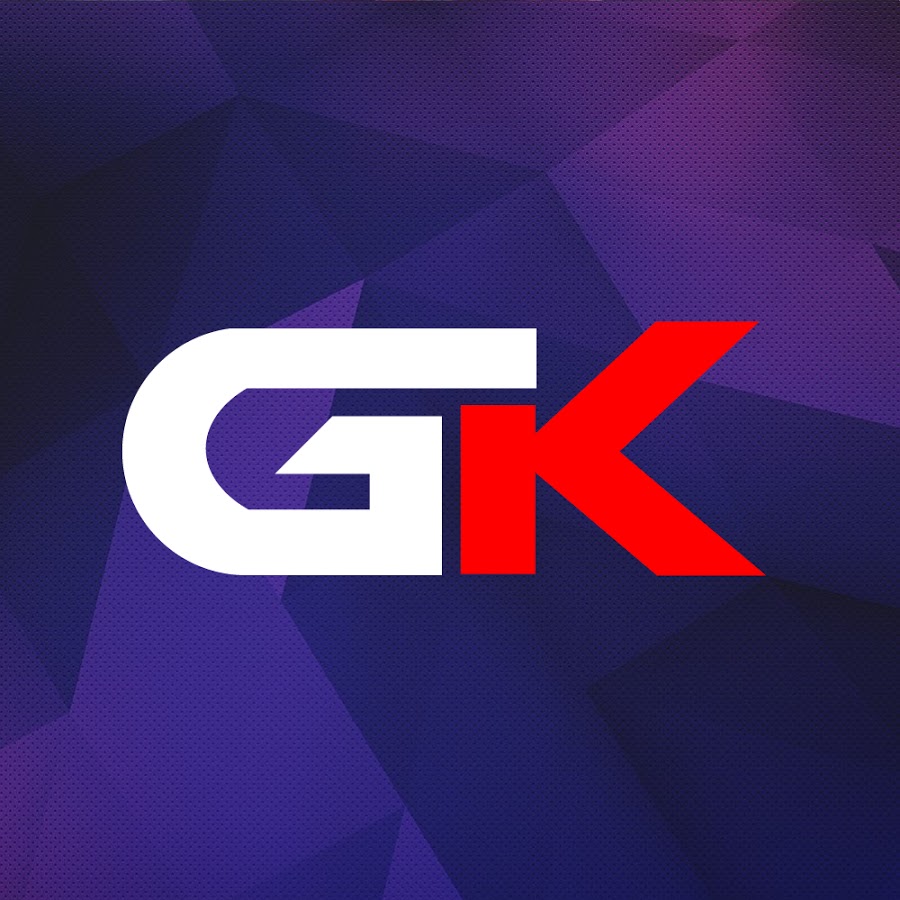 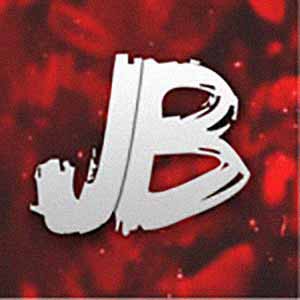 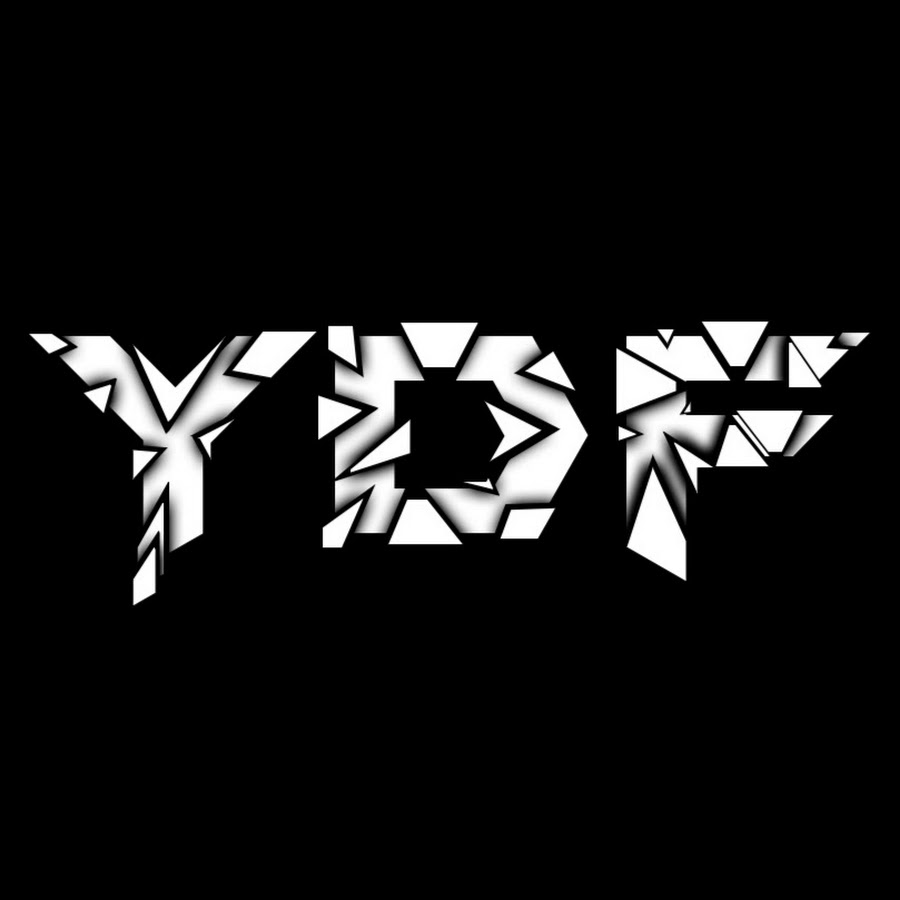 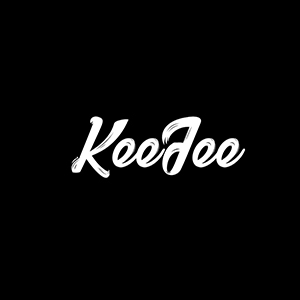 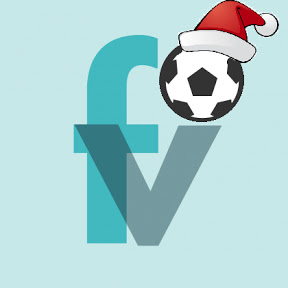 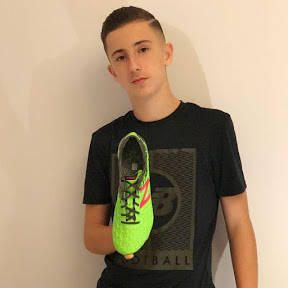