DisneyXD is a cool channel that makes content for a young target audience, including many boys. Dr. WOOOW! and Disney were joined together to create visibility among this target audience through street football.

DisneyXD got a fully branded tour bus with the specially designed “DisneyXD Skills Spot” and a “DisneyXD Panna Cage”. The tour bus not only attracted a lot of attention on the way, but once it arrived on the street football tournaments it was an absolute eye-catcher. Inside the bus children could chill and watch TV, outside the bus they could test their football skills against the world champion panna Jeand Doest. The Skills Spot was designed to give children a place to show a football trick. This was recorded, branded and sent to the participants. By placing the trick on social media, the children had to the possibility of winning various prizes. The offline activations were combined with online visibility.

We have all been here 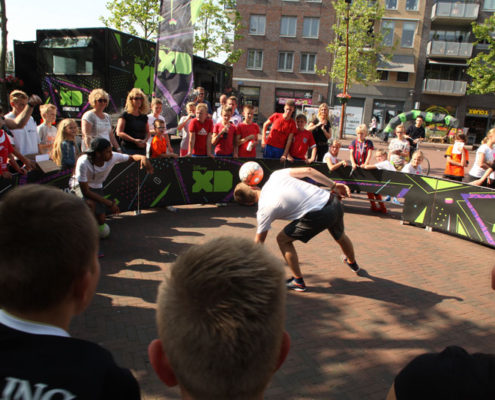 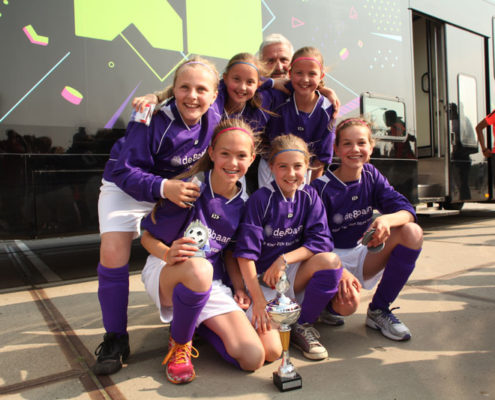 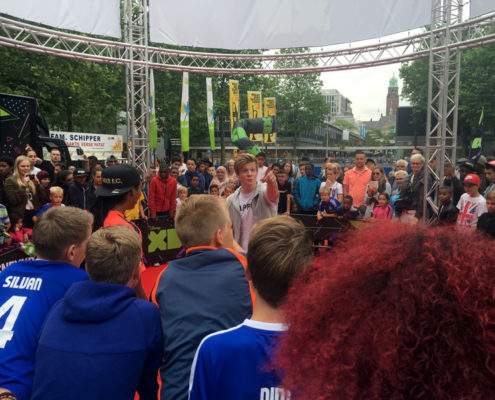 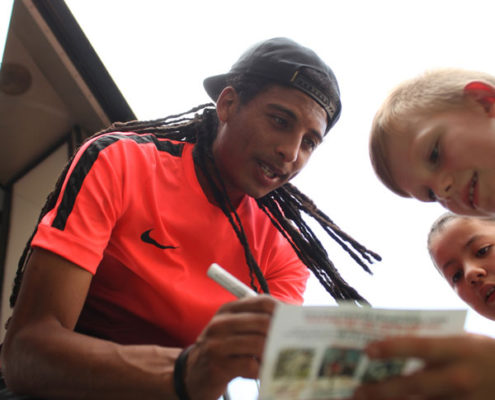 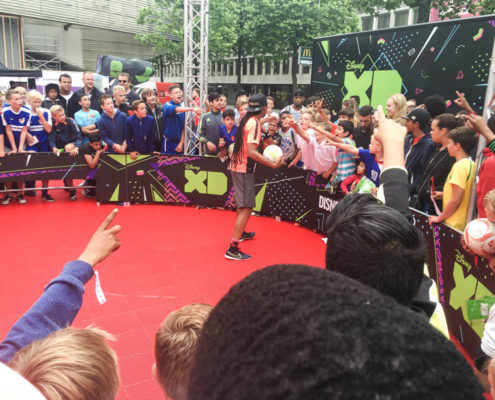 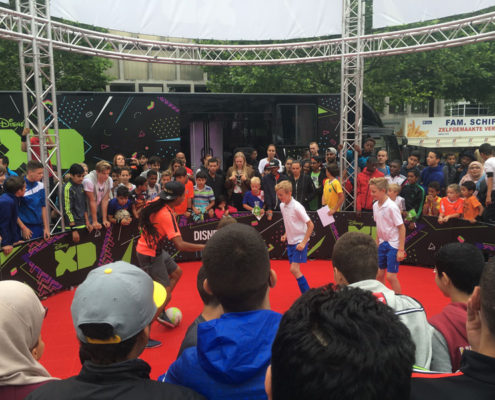 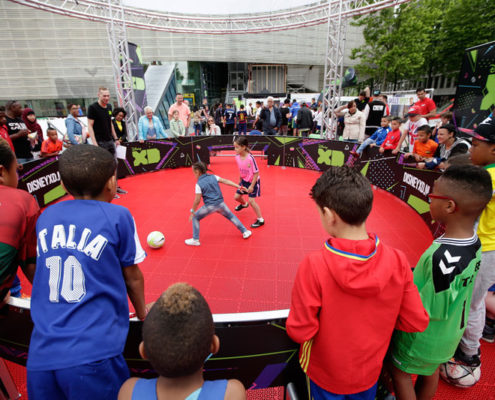 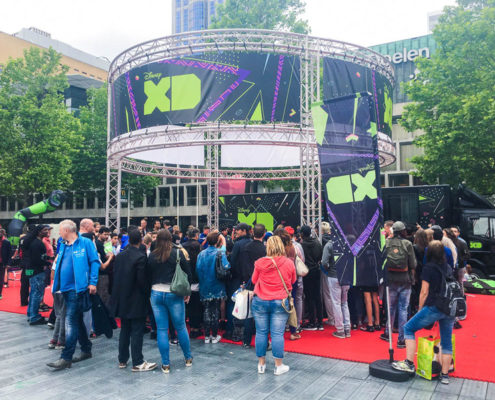 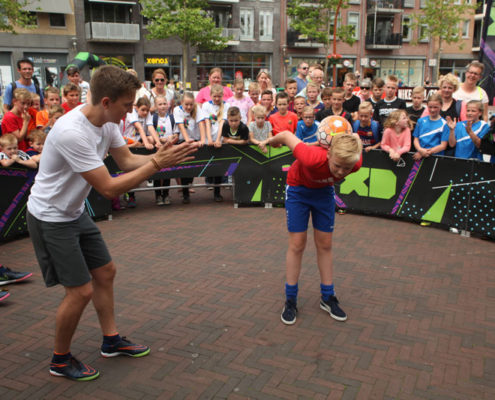 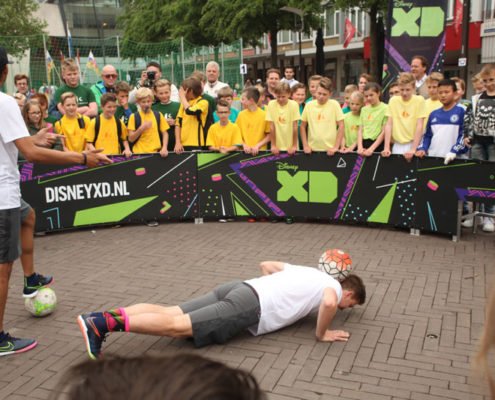 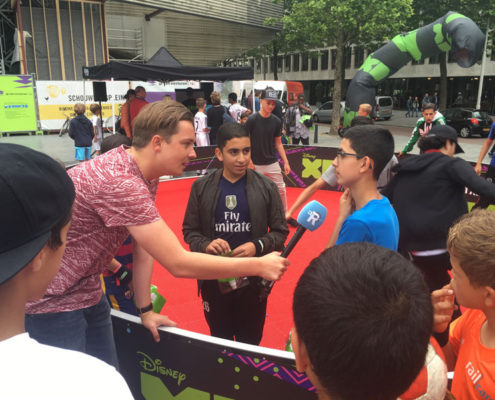